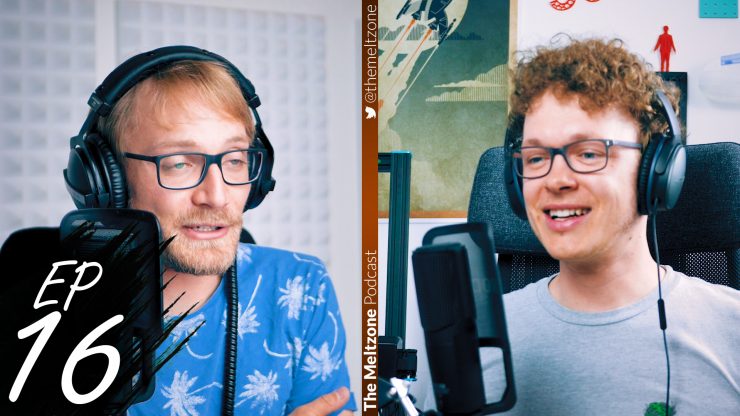 The big topic this week: Is Kickstarter still what it used to be? What are the risks involved in backing crowdfunding campaigns? Tom and Stefan discuss their experiences with past crowfunding projects and try to make sense of today’s landscape on Kickstarter and Indiegogo.
In other quick topics: Stefan’s recap of hitting 100k subscribers on YouTube and his experiences of trying “Premieres”, Apple’s interesting new Pro lineup and a follow-up on keeping filament dry.

Stefan’s premiere’d video
Panasonic’s new lens
Snapmaker 2.0 Kickstarter Campaign
Printrbot Kickstarter (though not the one we were referring to)
Questionable FilaDry featured in Tom’s video