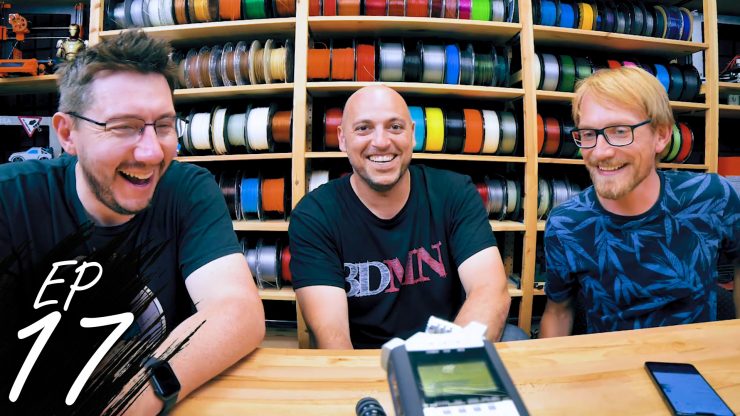 After Maker Faire Prague, Prusa let Tom, 3D Printing Nerd and 3D Maker Noob have their studio for an hour to jam about recent 3D printing topics! In this episode, we talk about the demise of Maker Media, the creators of Make Magazine and licencors of Maker Faires – and what that means for the future of faires in general. In other news, a CR-10 caught fire and a Twitter user was caught advertising a 3D printer with photos stolen from several community members.
And for the “big” topic, we fantasize about the future of consumer / maker / “low end” 3D printers and what there even is left to improve. Which… gets a bit awkward.