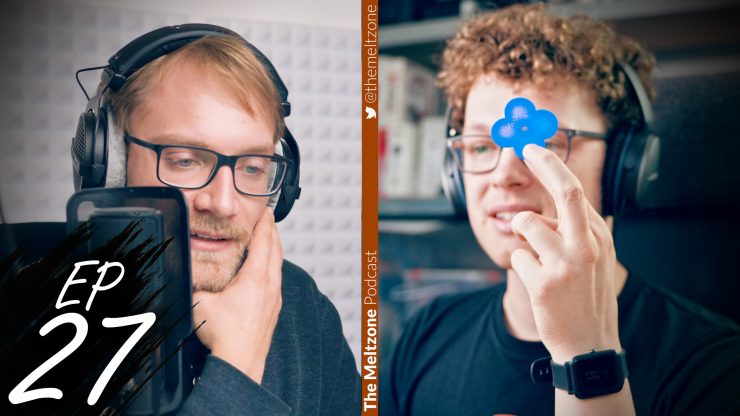 Is Prusa turning on the open-source community by requiring you to physically damaging the Mini’s board to run custom firmware? That’s our big topic of the week! Well, technically, topic of the bi-week? Stefan has been working on a surprisingly simple and universal variable infill algorithm while Tom has been trying to combine the advantages of filament and resin printing. In other new, Marlin 2.0 has finally come out of beta and the E3D “not a Hermes” has started shipping! We talk about our experiences with both of them. And we also got some good info from you all in the comments from the last episode – there’s lots of interest and some corrections on metal 3D printing.

Marlin 2.0
E3D Hermes
Twitter thread on the Prusa Mini requiring you to break its board to flash custom firmware
DIY DED manufacturing (via Erik Cederberg in the comments)
Filamentive’s announcement on the PLA shortage
Project Air’s channel